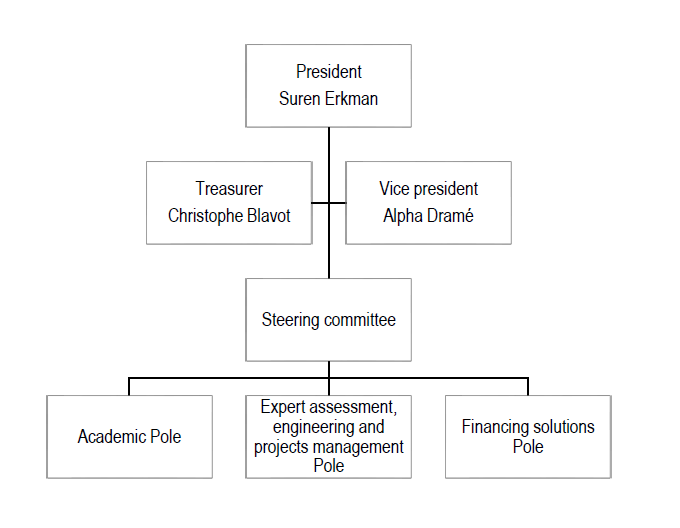 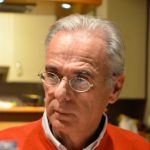 François Chervaz has a degree in international business, social engineering and public relations. Active in the field of international trade from 1992 to 2009. He has developed a solid experience in business between Switzerland, the countries of Eastern Europe (Russia) and the Middle East (Saudi Arabia, United Arab Emirates, Turkey and Iran). He also worked with senior politicians of the time. After his world tour in 2000, he became a writer traveler. He is currently focused on Industrial Ecology and Green Economy. More specifically in the field of sustainable finance. 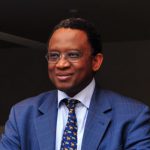 Alpha Dramé holds a degree in civil engineering (Gamal Abdel Nasser University of Conakry, a postgraduate degree in Development Studies from IUED Geneva, a Master in Public Administration from IDHEAP from the University of Lausanne, a European Master in Environmental Engineering and Management from EPFL (Ecole Polytechnique Fédérale de Lausanne), and a PhD in Development Studies – industrial ecology and sustainable development – from the IHEID is the founder of the International Institute of Industrial Ecology and the Green Economy.

Christophe Blavot, engineer and MBA holder (IMD-Lausanne) spent fifteen years in major groups of electromechanical installation, in France and abroad. Since 1996, he has been an entrepreneur in industrial and territorial ecology (consulting, waste collection, renewable energies). As a co-founder of Ecologie Industrielle Conseil, he is one of the pioneers of industrial ecology in France.

President of the academic pole 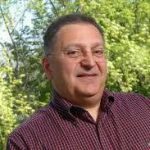